“Apel Poległych” commemorates the series of mass executions of nearly 22,000 Polish military officers and intelligensia in April and May 1940, carried out by the Soviet Union’s NKVD – People’s Commissariat for Internal Affairs (aka the Soviet secret police). The massacre is so named after the Katyń Forest where some of the mass graves were first discovered.

“Apel Poległych” also commemorates the Battle of Monte Cassino (aka the Battle for Rome) which was a costly series of four assaults by the Allies against the Germans. On 16th May, 1944, the Polish II Corps launched one of the final assaults on the German defensive position. On the 18th May, 1944, a victorious Polish flag was raised over the ruins of Monte Cassino monastery but 1,072 Poles died in the name of freedom. 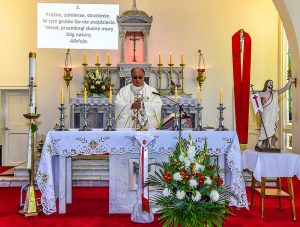 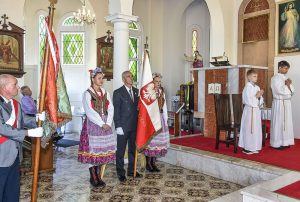 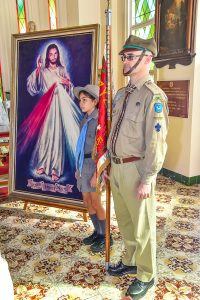 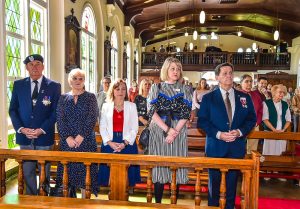 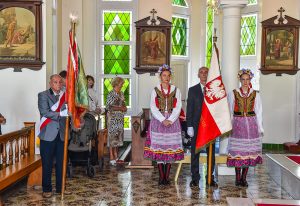 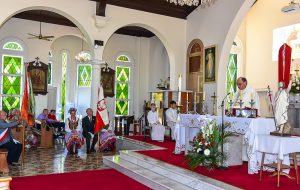 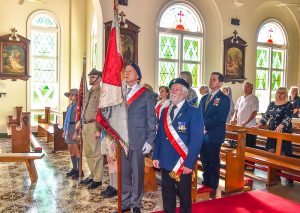 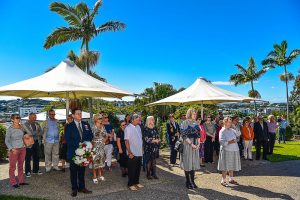 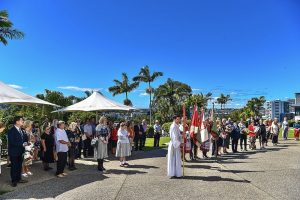 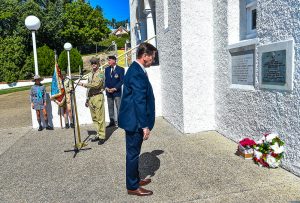 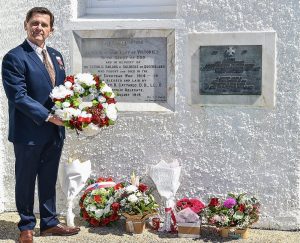 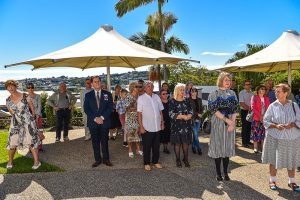